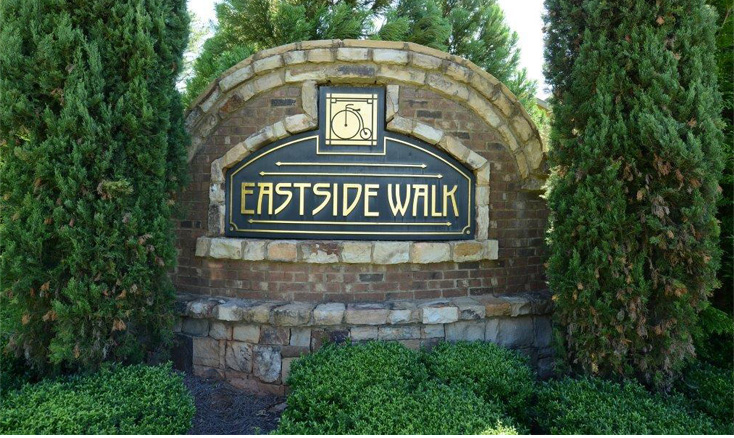 In the initial three phases of construction, the Housing Authority partnered with local builders to develop single-family homes on 150 of 170 approved lots.

Due to the success of Eastside Walk and continued demand for homes in the area, the 5.1 acre Sugar Mill Oaks subdivision was annexed to Eastside Walk in April 2016. A pre-development phase for the site, known as Enclave at Eastside Walk, includes plans for 20-plus lots to be developed as the final phase, beginning in the Fall of 2016.